xCheck was born when John McDonald, airline executive and future xCheck co-founder, was in a company meeting at his airline with the Marketing, Revenue Management (RM), and Sales teams talking about how to promote flights from the U.S. to Australia on their new Boeing 787 Dreamliner. Revenue Management had secured special pricing for … $787, which made everyone quite excited. Except for Marketing. They knew, and John knew from personal experience, that they wouldn’t be able to advertise that fare. They didn’t have a method for staying compliant with the DOT legal requirements, and the legal team would not tolerate another fine.

As he and I discussed the issue – around the pool table in John’s apartment building – it was immediately clear that this issue was a microcosm for a far bigger problem: airline marketing teams were fundamentally disconnected from RM and, therefore, the commercial priorities of the airline. Not only did they not know which prices they could advertise safely, but they didn’t know which they should be advertising, or whether any given price was ‘good.’

With this in mind, I wrote a short paper titled ‘Inventory First Marketing’ and it became the vision for xCheck. Inventory First Marketing is the idea that airline marketing – and really the advertising of any dynamically priced, perishable asset – needs to be cognizant of what the business needs to sell, not just what the customer wants to buy. Incrementality is key, so selling another basic fare from LGA to BOS is fine, but generating new demand for a route that is behind the booking curve is a far more margin-rich activity.

If airline marketers knew this data and could operationalize it into their channels automatically, they could drive net-new, margin-rich direct revenue. Price drives demand, and xCheck wasn’t just a widget for getting a price into a banner, it was a platform for bringing the brain and the voice of the airline onto the same page.

The art of xCheck’s algorithm is that it allows us to build a deep and trustworthy dataset from a data source that does not like to be queried: a GDS. The design of a GDS API is one that heavily disincentives queries. So a primary achievement of xCheck’s was our ability to query data sources like this for inventory data on tens of thousands of routes, while also satisfying DOT regulations and without being a nuisance to IT.

Working within this limitation is a technical accomplishment that remains unmatched by any other solution. Removing it is a game-changing accelerant for our product.

That is why we’re joining FLYR.

‘Unlock Airfare’ has been a slogan of ours for years, and now we can do it to an extent which we could never have done alone. Connecting xCheck to FLYR will enable our customers to launch more solutions, quicker and better than ever. xCheck’s enhanced view of inventory will not just enable us to provide easy deployment of visual assets like Maps but to vastly improve the intelligence of those items based on live customer and inventory data. 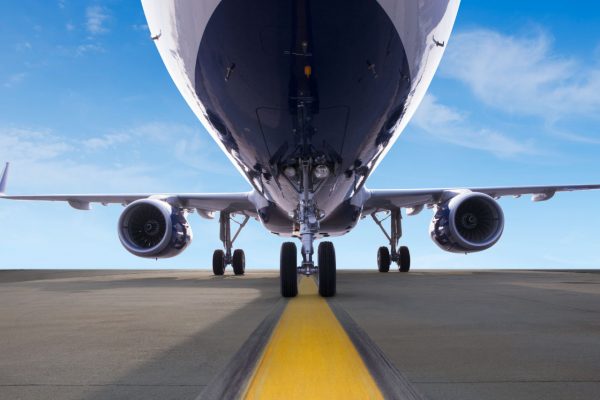 Leading with a partner-first approach, our AI capabilities will help elevate the airline’s revenue optimization potential with accurate, real-time decision intelligence and analytics. 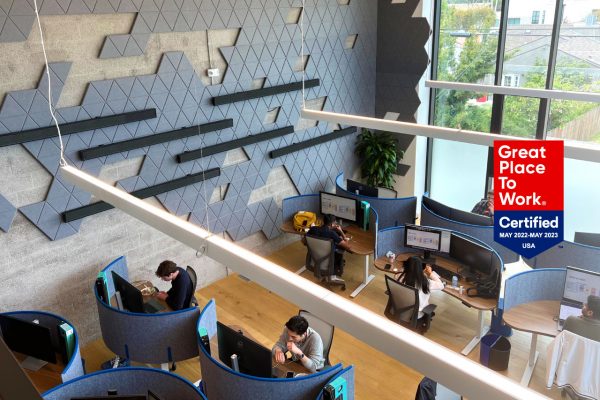 FLYR received a 95 percent positive rating from our crew in the Great Place to Work survey. As we focus on talent and workplace experience, we’re slated to double in size globally in the next year while continuing to revolutionize revenue management for the airline industry. 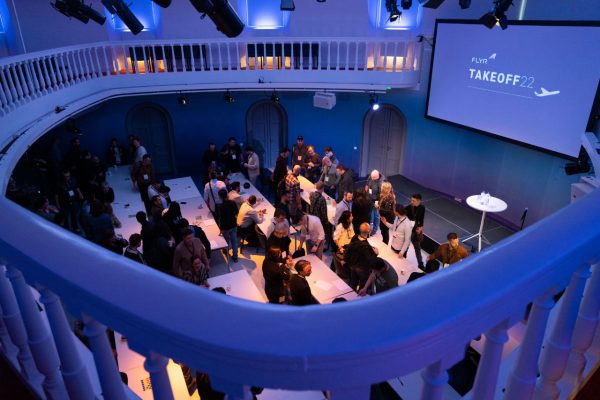 FLYR crew members from around the globe met in Amsterdam for their first ever in-person workshop and team building event.